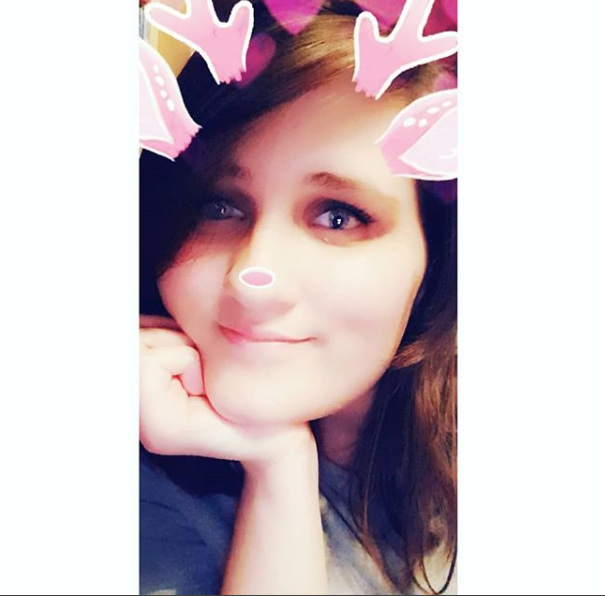 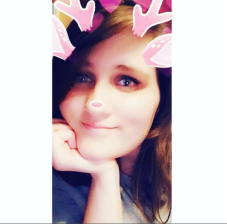 This blog will mainly contain film and TV reviews along with lots of other film related things, here are descriptions of the different sections.

I will post as much as I can on this blog although I will be aiming to post at least every other day.

My Love For Films

My love for films started at a very young age, my dads a big film lover so thats probably where I got it from. When I did media studies in high school it only heightened my interest. I not only love watching films but also finding out how they are made and put together, the BTS became as interesting as the film to me.

I’ve been reviewing films since I was about 16, however I never posted them. anywhere it was more of just a hobby back then. My friends and family are actually the ones that convinced me to start posting online and to set up this blog.

This is just something to help you get a better idea of what types of films I like. for each letter of the alphabet I will write down my favourite film beginning with that letter.

Finally here are some other facts about my love for film.

Thank you for reading! I hope you will enjoy this blog as much as I like writing it!