Hi! Here is a list of all the books that I am planning to read in September.

The first two books on my TBR are actually books that I started last month but didn’t manage to read much of. Between Shades of Gray by Ruta Sepetys and The Near Witch by Victoria Schwab. These books have been on my TBR for ages and so far im really enjoying both of them. 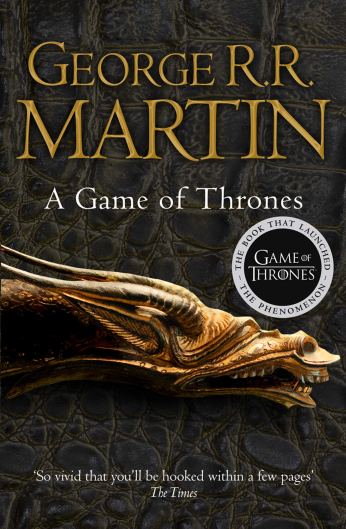 A Game of Thrones by George R R Martin.

This is actually a re-read for me, I want to read all of the A Song Of Ice And Fire books because I never finished them and I’ve been meaning to for years now but the books are so long and I just never had the time. I’m planning on trying to read at least one book from the series a month.

A Gathering of Shadows by Victoria Schwab.

Summary: Now, restless after having given up his smuggling habit, Kell is visited by dreams of ominous magical events, waking only to think of Lila, who disappeared from the docks as she always meant to do. As Red London finalizes preparations for the Element Games–an extravagant international competition of magic meant to entertain and keep healthy the ties between neighboring countries–a certain pirate ship draws closer, carrying old friends back into port.

This is the sequel to A Darker shade of magic which I read in July and really enjoyed. I just love Schwabs writing so much so I’m really excited to read this. Also I absolutely adore the characters and can’t wait to see what happens to them next, this is a book series I would highly recommend. 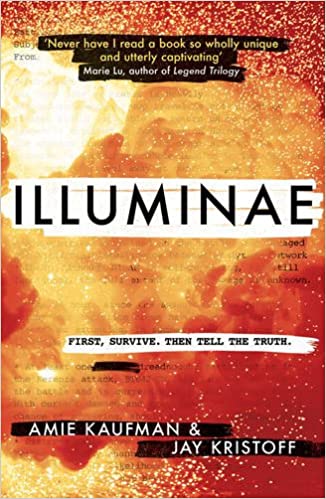 Summary: The year is 2575, and two rival megacorporations are at war over a planet that’s little more than a speck at the edge of the universe. Now with enemy fire raining down on them, Kady and Ezra—who are barely even talking to each other—are forced to evacuate with a hostile warship in hot pursuit.But their problems are just getting started.

This is the first book in the Illuminae Files trilogy and its one that’s interested me for a while, mainly for its unique writing style. The story is told through interviews and case files (among other things.) and that’s what really piqued my interest with this one.

The Gentlemen’s Guide to Vice and Virtue by Mackenzi Lee

Summary: Henry “Monty” Montague was born and bred to be a gentleman, but he was never one to be tamed. The finest boarding schools in England and the constant disapproval of his father haven’t been able to curb any of his roguish passions—not for gambling halls, late nights spent with a bottle of spirits, or waking up in the arms of women or men.

This is another book that’s been on my tbr for about a year now and im finally getting round to reading it.

So I’ve chosen some pretty long books for this months, but I’m confident that I can finish them all by October. Also I’m going to try my best to actually stick to this TBR normally I don’t but this month I’ve chosen books that I’m really excited for.